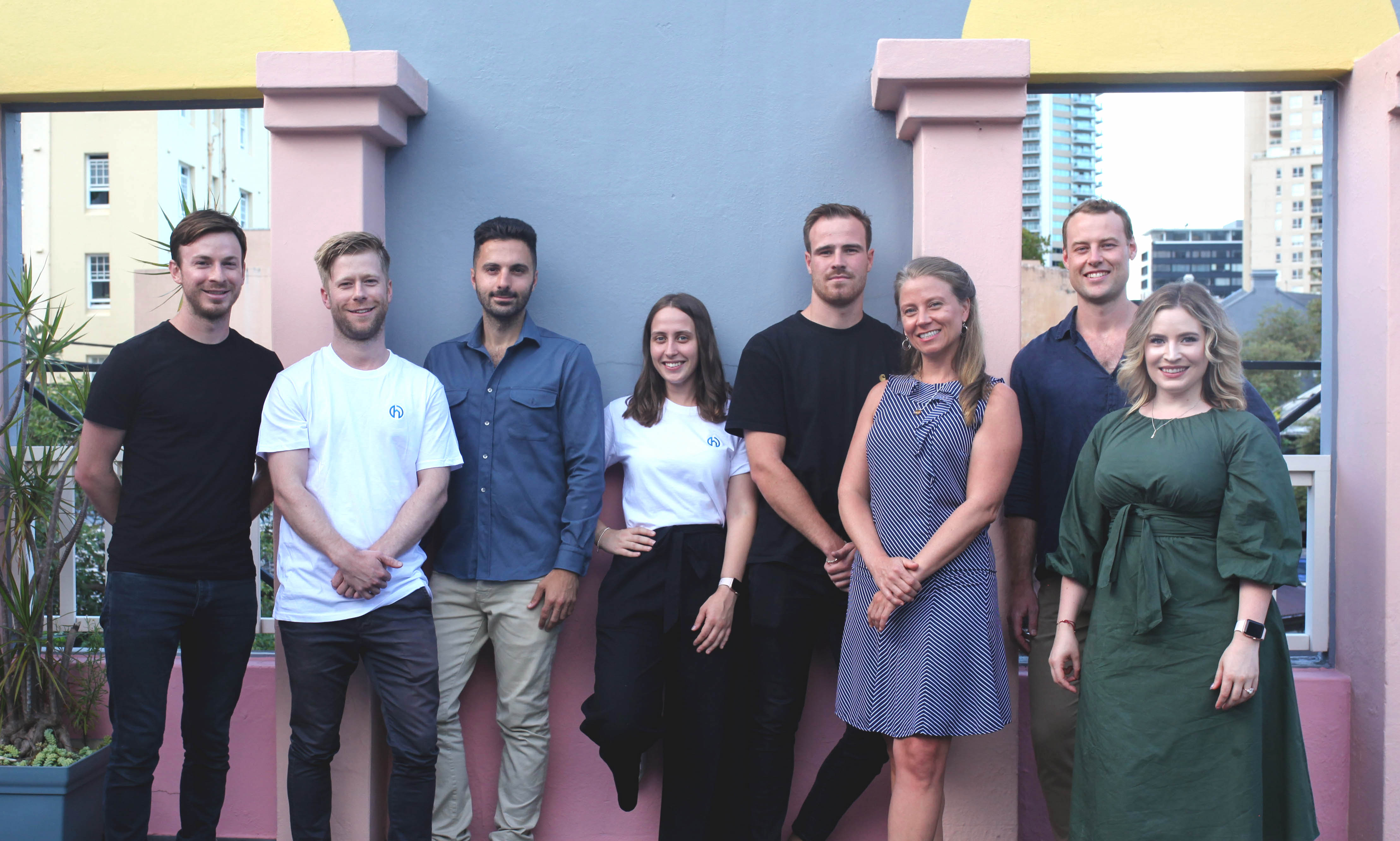 The company helping Australians get into their home and onto the property ladder.

While trying to support their siblings on their own path to homeownership, James and Tim quickly realised that there was a huge problem facing millions of Australians that no one had a solution to. How to get into your own home without first saving hundreds of thousands of dollars for a deposit?

It was clear that traditional paths to homeownership were broken, leaving millions of Australians behind. They asked themselves, why can’t people save for their home, while they live in it?

Relationships > Transactions
We want you to trust us as we take you through the house buying process.

Authenticity
No tricks. No catches. No hidden fees. Just a simple path to homeownership.

Customer-first
Homeownership is tricky, but we’re in your corner every step of the way. We get to know you and your unique situation.

Lead with Trust
Your home is one of the most important decisions you’ll make in your life. We strive to earn, and keep your trust.

Anti-fragility
If there is one thing that is certain, it’s that the world is uncertain. We take the long hard road, over the short easy road.

We’ve brought on the best talent from each industry to create an all-star team! From leading financial services, venture capital, legal and management consultancy firms, and global FinTechs. 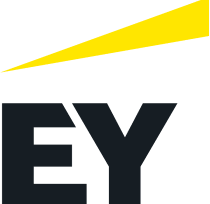 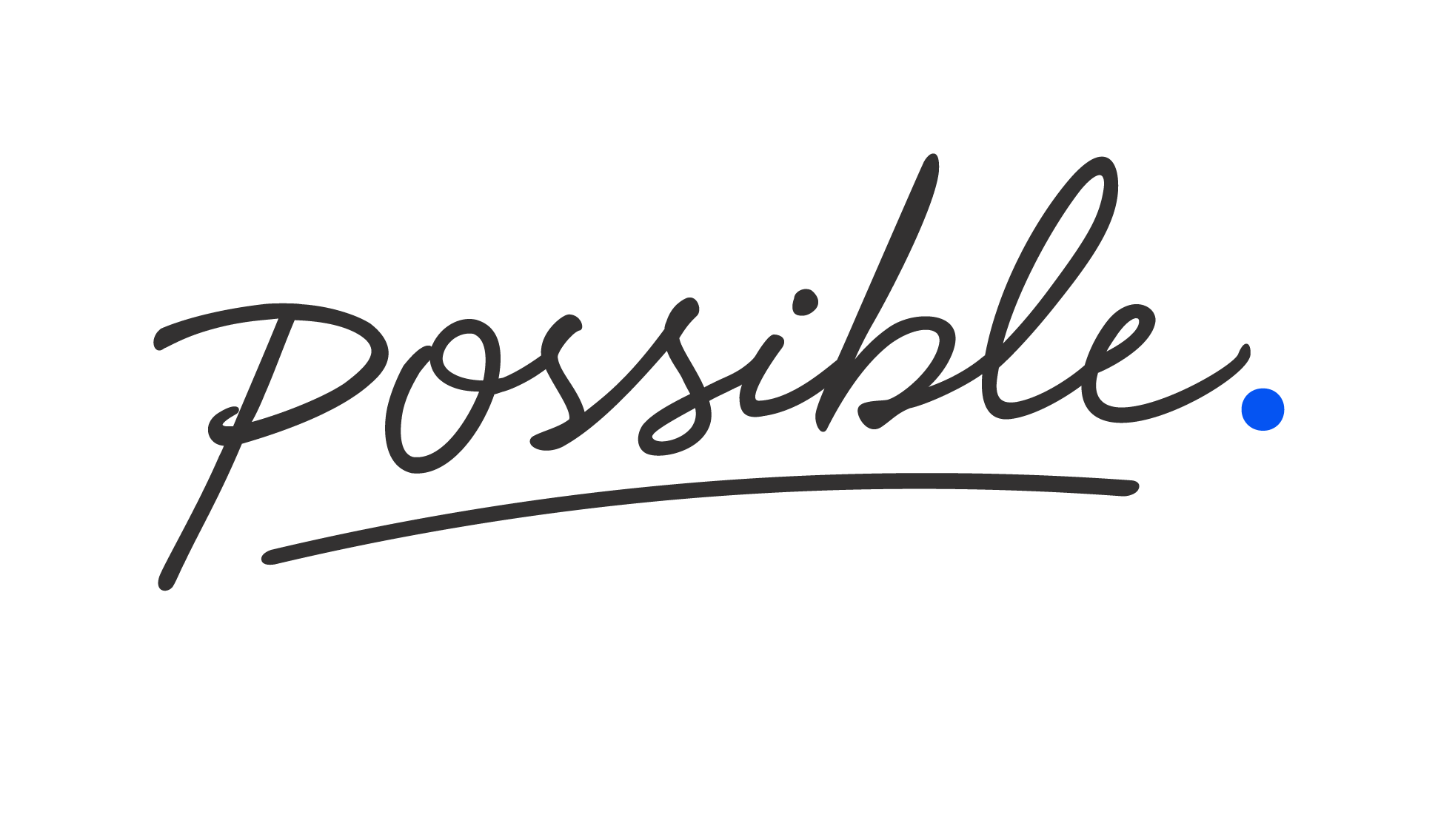